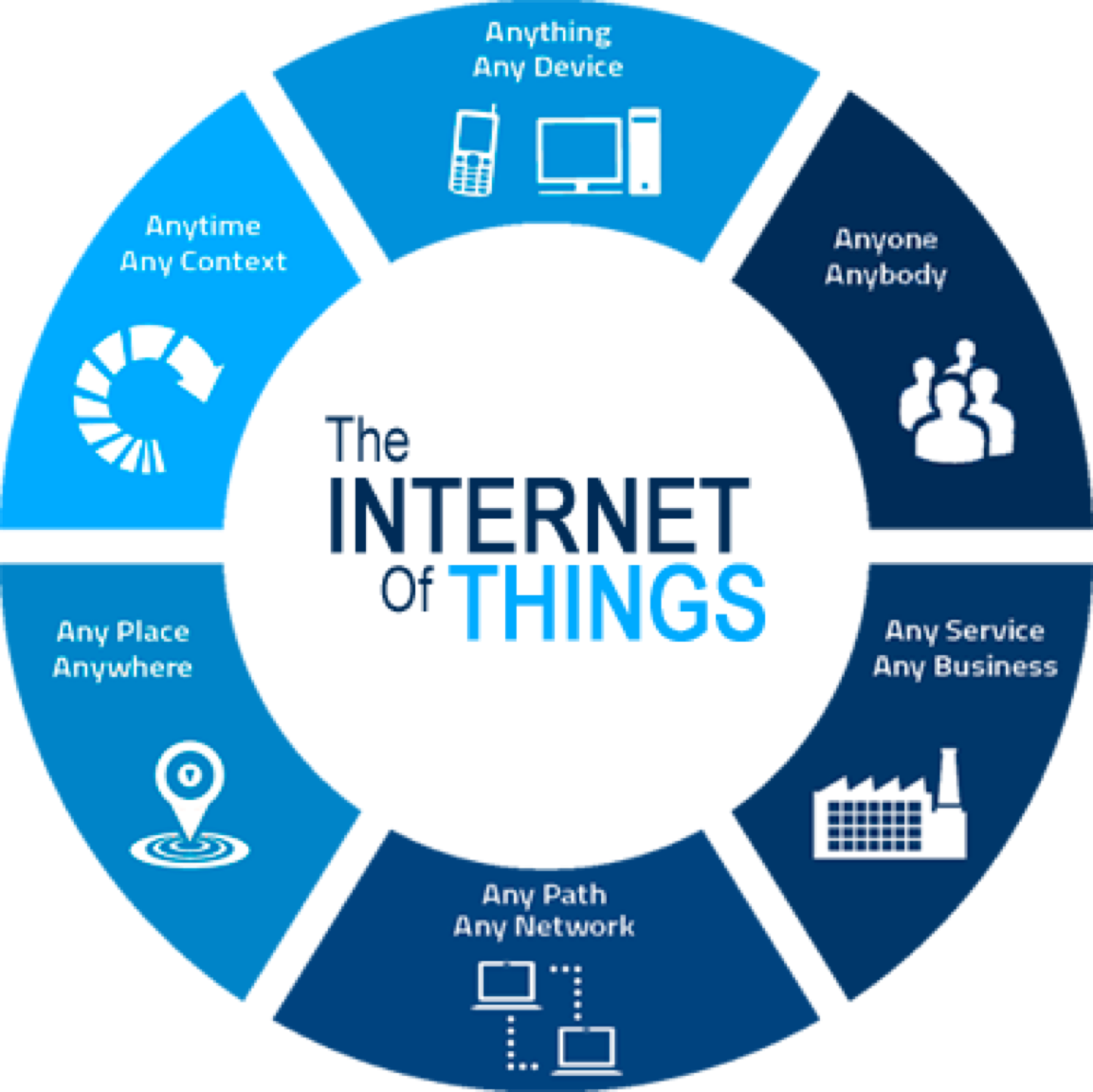 Things are more connected than people in the world. The Internet of Things (IoT), refers to any physical object that is connected to the internet to be controlled or communicate can be transformed into an IoT device.

It also refers to the billions of gadgets round the sector which might be now linked to the internet, all accumulating and distributing data, With the appearance of super-reasonably-priced computer chips and the ubiquity of Wi-Fi networks, it’s viable to show anything, from something as small, into part of the IoT.

It adds a level of digital intelligence to devices by Connecting up all these different objects and adding sensors to them that would be otherwise dumb, enabling them to communicate real-time data without involving a human being.

By merging the digital and physical universes the Internet of Things is making the fabric of the world around us smarter and more responsive.

To help us understand and control the environment even entire regions of smart cities are filling with sensors. Due to the price drop of sensors and communications, it becomes cost-effective to add more devices to the IoT – even if in some cases there's a little obvious benefit to consumers.

Top considerations for IoT are agility and efficiency; the benefits of the IoT for business depend on the particular implementation. 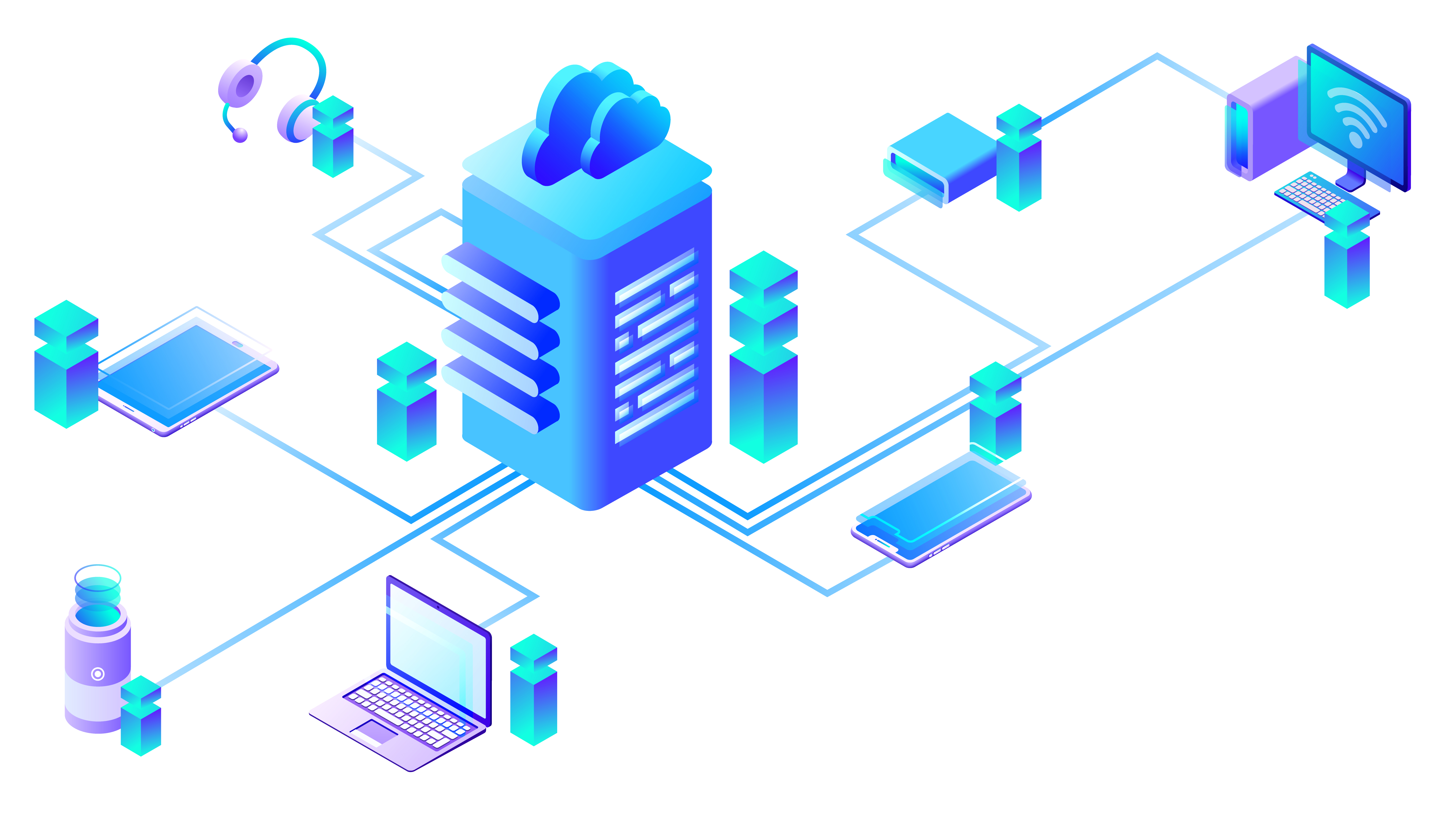